We see the whole cosmos runs in a particular order, which is not man-made, which is not calculated. The order, which is not introduced by thought or order which was brought up by effort. That is cosmic order. The movement of stars, the sun, the moon, the planets and all that. This is very natural and energy-saving. Anything that happens naturally has an order. Cosmic means order. It exists on its own. 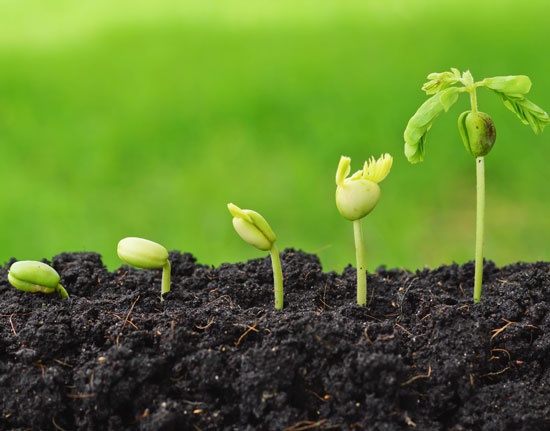 Take the example of a classroom which consists of 30 or 40 students. Before the teacher enters the class room, one finds some order, that is natural order in the classroom and the students sit in a comfortable way they like and can go on with that for hours together because that order of sitting is natural and it has stability. So, there is no loss of energy.

Anything which is natural can exist for a long time. Anything which doesn’t exists for a long time it must be by some pressure, fear or some effort from outside. Here the teacher applies pressure on students either by his words or gesture or power or his superiority over students.

Same case with the school uniform. Students like different kinds of colored dress which is natural order for them but educationalists want every student must wear the same uniform, same shoes, the same tie and belt. They think that this is the right order and this order brings a great change in students so that equality is maintained in the society. By making the uniform compulsory they think they can make the haves and have-nots equal.

Take the example of a gardener. He wants all the trees and plants in his garden to be in order. So, he trims them, cuts them into different shapes as he likes. But trees have their own natural order to grow. If you plant the seedlings nearby each other, as they grow, they know very well that they should not dominate each other and grow in such a way that they find space other than their neighbors’ and grow in straight way or crooked way. But the Gardner wants them to grow straight and ties them to a big stick. If it is not growing in his order, he tries to mend them and trims them but after a few days they come back to their original state. What we understand by this is “in lowest energy state there is highest stability and in highest energy state there is lowest stability”.